Exile In Paradise “is alive with details to coax our attention, urge our sensitivity to the present.   Little happens while everything happens. . .Poems arise from the mists of west county. . .Only nature and the moment exist.”
—Robert Feuer,  Sonoma County Gazette
(read the entire review in the Sonoma County Gazette) 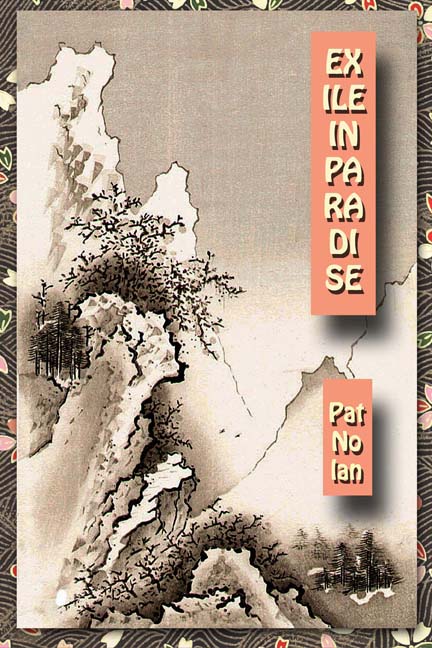 More Praise for Exile In Paradise

Pat Nolan has lived in silent cunning exile along the Russian River in Northern California for over forty years.  His poetry, prose and translations have appeared in numerous literary magazines and anthologies in North America, Europe and Asia.  He has worked as a bartender, rock band manager, trail crew grunt, radio DJ, janitor, preschool teacher, and emergency dispatcher.  The author of three novels and over a dozen poetry books, he is also publisher of Nualláin House, Publishers and maintains the literary blog for The New Black Bart Poetry Society.

is available exclusively from the publisher
(locally at Many Rivers Books & Tea
Sebastopol, CA)
Go to How To Order for details